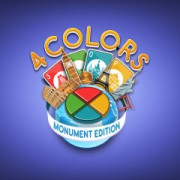 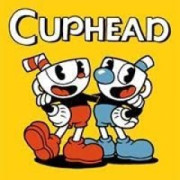 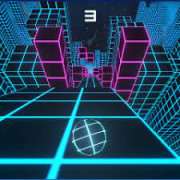 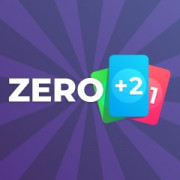 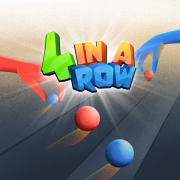 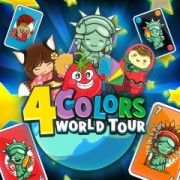 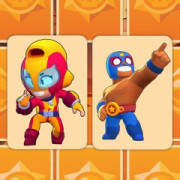 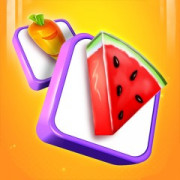 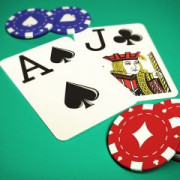 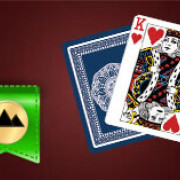 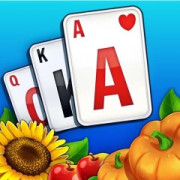 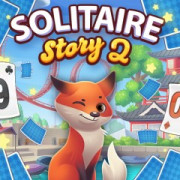 Wordle is a daily free word puzzle game, you must correctly identify a new word that is the word of the day. You can rely on the hint to guess the right word.

This free online game can only be played once per day, so don't squander your chances of solving the daily puzzle. Fill the rows only with existing words and pay attention to the hints to try to guess the five-lettered word.

Avoid using the same letters that have been highlighted in gray. The alphabet at the bottom of the Wordle panel is composed of green, yellow, and gray letters. Avoid using grayed-out letters again. This is obvious when your next row should be a five-letter word that does not contain any of the letters you tried previously.

To avoid wasting a limited chance, avoid the letters marked in yellow in the same position.

Keep in mind that the same letter can appear twice in a word. This means that just because a letter is green doesn't mean it can't appear in the word again.

For the first guess, try to concentrate on vowels. Words like 'adieu,' 'audio,' 'canoe,' and 'house' have at least three distinct vowels that you can check before making a second guess.